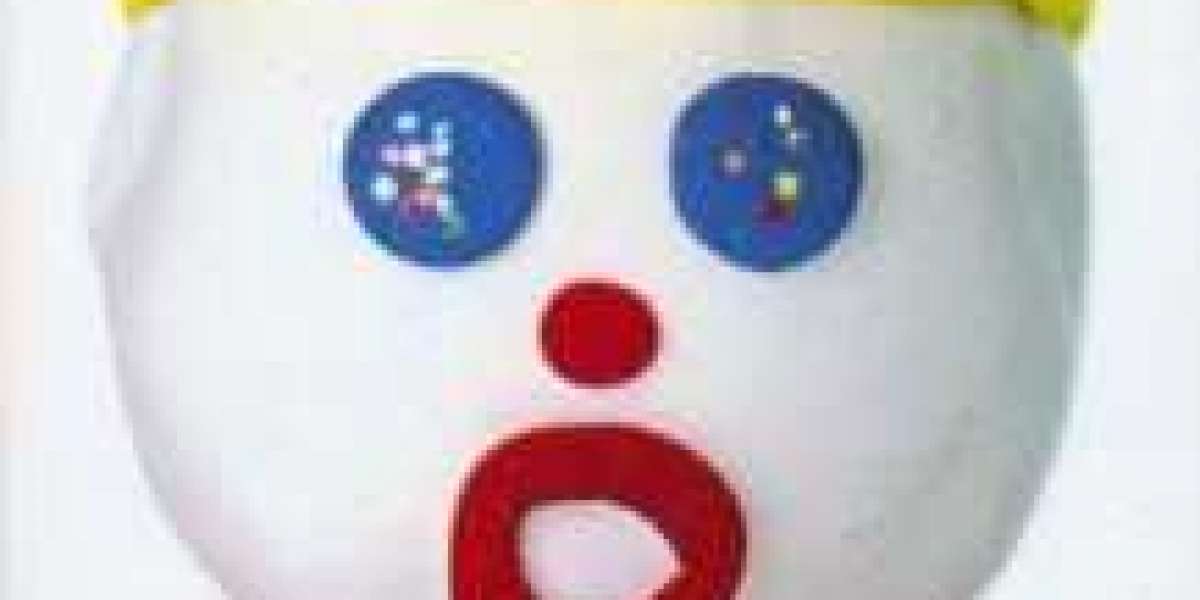 The Progression of Madness 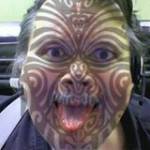 This is going to be my Blog. This is where I'll write about the life and times of this brand, NQRITH (Not Quite Right in the Head) and how it came to be.

I think this story would not be complete without a quick delve into the humble beginnings of NQRITH.    As so many projects which I have embarked on within the web, it all began with a funny comment or message that someone sent me one day.   It was sent as a joke, but it make me smile.   And so I thought to myself, "Self, this is what more people should be doing; Smiling!"   The post was the one I'm including below. 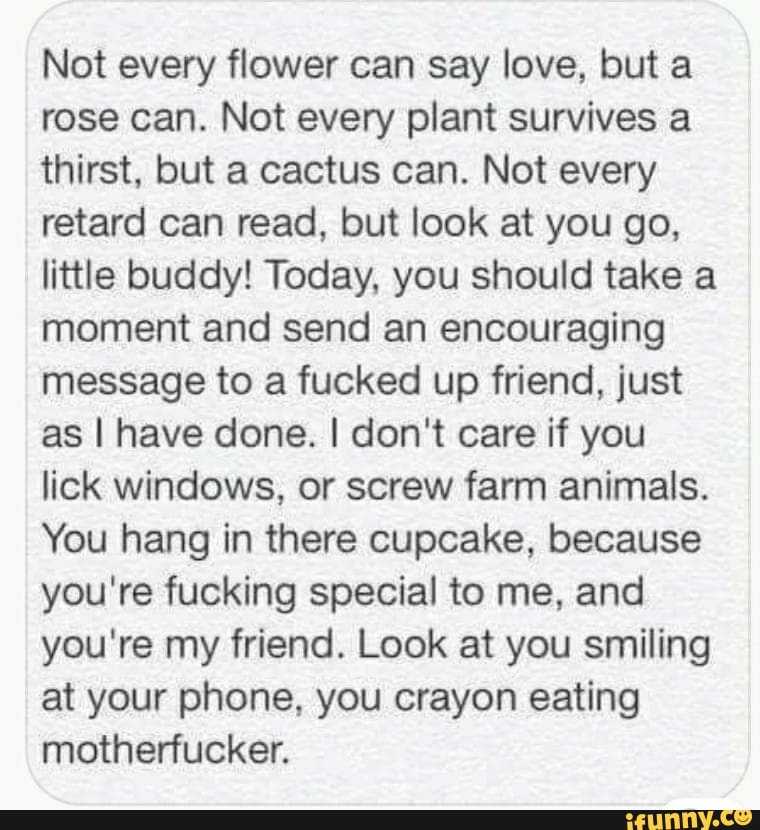 It was this little funny post that started it all.   And from this grew the concept of NQRITH.   This was a time when politics first started its stronghold in all parts of society.   Everyone was arguing and it seemed as though not a single day went by when someone wasn't calling someone else an idiot for not sharing their beliefs.    So my first and most important rule for this new crazy little concept was "No Politics".   This has remained the foremost premise of NQRITH, and likely what sets it apart from most other humor sites.

You have reached your limit of 5000 friends!

File size error: The file exceeds allowed the limit (488 MB) and can not be uploaded.

Unable to upload a file: This file type is not supported.

We have detected some adult content on the image you uploaded, therefore we have declined your upload process.

To upload images, videos, and audio files, you have to upgrade to pro member. Upgrade To Pro